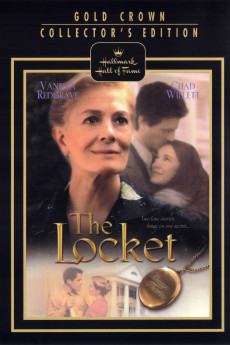 A young man taking care of his dying mother is distraught and grief-stricken when she finally passes away. On the advice of his doctor, he takes a job in an upscale nursing home, and is assigned to take care of an elderly woman named Esther. At first Esther is a bitter, angry woman and pushes him away, but as she gradually warms to him, he discovers that he and Esther have much more in common than he imagined.