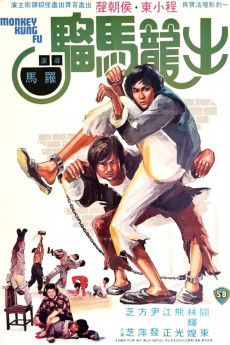 Ching, a small-time crook, is sent to prison. There he meets a one-eyed master who has been sentenced to death. Shortly before he is executed, he gives Ching a wooden keepsake, half of which is missing, and cryptically tells him he must search for the other half, for then he will understand. Shortly thereafter Ching breaks out of prison with another inmate and goes in quest of the missing piece to discover its secret. However, he is not the only one after it. A gang leader who also wants the piece is now on Ching's tracks. Also, the inmate with which Ching originally escaped now seems to be popping up everywhere. What secret lies behind the wooden puzzle?