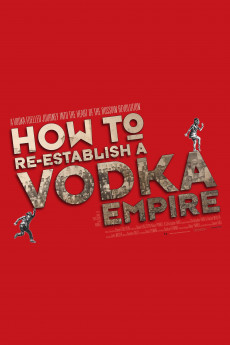 Feature documentary charting the journey of film director Dan Edelstyn as he tracks down his long lost Jewish Ukrainian heritage and then attempts to relaunch his great grandfather's once glorious vodka empire. The film constitutes a whirlwind journey through European times and spaces - the story has it all, revolution and romance, exile and entrepreneurship, and at its heart lies a life changing discovery of a vodka distillery in Ukraine. —Anonymous