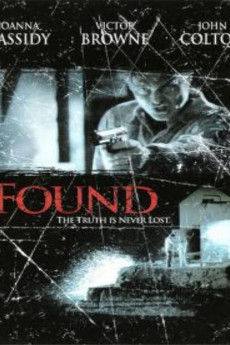 Roger carefully sets up a sting with his girlfriend Julia: he plays private detective Vince Whittaker, she Catherine Drake, who was kidnapped as an 8-year old by her nanny sixteen years ago from the rich Drakes, who posted a $200.000 reward. Their research was thorough enough to convince Charles and Ellen Drakes, but since there's a far richer trust-fund Roger no longer wants to walk away with just the reward. Julia, a real orphan who never knew her parents, wants to call it all off because of Ellens maternal warmth, but Roger convinces her that's just as cruel on 'mother'. Police Lt. Conroy feels anyway that the kidnapper still must be caught. Meanwhile we learn there's a plot behind Roger&Julia's: he's in league with Charles Drake, to get some of Ellen's money... —KGF Vissers