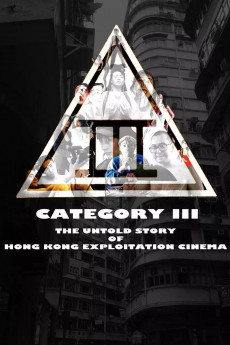 An insightful look at the history of Hong Kong's exploitation cinema, from the early days of the Shaw Brothers and such shockers as "Killer Snakes" through to the advent of the Category III rating in 1988 and then the June 4th massacre in Beijing. The latter led to a panic in Hong Kong, before the Handover of the former UK colony to Mainland China, and a number of motion pictures proceeded to take freedom of speech (and sometimes political symbolism) to the extreme. This is the story of one of the most curious and invigorating periods in exploitation filmmaking. —Calum Waddell