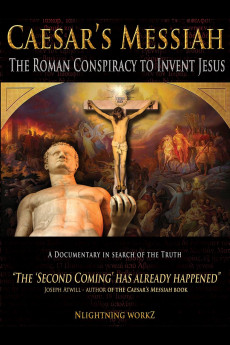 Based on the best-selling religious studies book by Joseph Atwill, this documentary shows that Jesus is not a historical figure, the events of Jesus' life were based on a Roman military campaign, his supposed second coming refers to an event that already occurred, and the Gospels were written by a family of Caesars who left us documents to prove it. Besides Atwill, six other controversial Bible scholars weigh in, showing that the teachings of Christ came from the ancient pagan mystery schools, and that Christianity was used as a political tool to control the masses of the day and is still being used this way today. —Anonymous