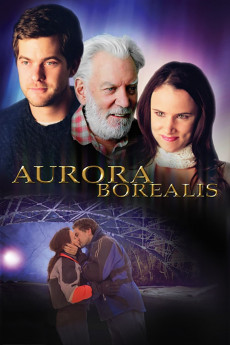 Duncan is a depressed 20-something who has just lost another job. He makes extra money by letting out his flat for his brother's romantic trysts, but when a job comes up as a caretaker in his grandparent's building he takes it. His grandfather has Parkinson's Disease and he and his wife have a caregiver whom Duncan finds compellingly upbeat. As they begin a tentative romance, and Duncan spends more time with his grandparents, he begins to face his feelings about the early loss of his father. A moving drama, set in a frigid Minnesota landscape.