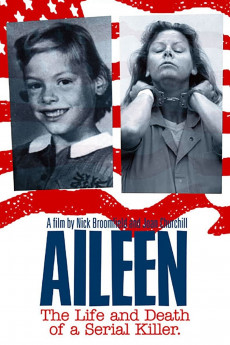 This documentary looks at Aileen Wuornos convicted of killing 7 men while working as a prostitute in Florida. This is actually the second Wuornos documentary made by this group the first being Aileen Wuornos: The Selling of a Serial Killer (1992). With her execution now on the horizon Nick Broomfield returns to Florida to complete the story. Her argument has always been that the killings were in self-defense but she eventually pleaded no contest or guilty to most of the murders. Broomfield was able to film several interviews which reveals her state of mind and puts into question her mental competence. —garykmcd